A photographer who, thanks to his profession, got to know many countries and met many interesting people, worked for several years as a scientific photographer at the Institute of Microbiology of the Academy of Sciences of the Czech Republic. Although he lost his sight, interest in the world around him did not leave him.

Václav Fanta was born on April 17, 1940. He acquired the basics for his interest in scientific, reportage and art photography while studying at the Secondary School of Graphic Arts in Prague under Petřín, which he graduated from 1954-1958. At the age of twenty, he learned about his eye disease – retinopathy – which is an unstoppable degenerative process of retinal disease. Despite this, he chose photography for his profession and lifelong hobby. He worked at the Institute of Microbiology of the Academy of Sciences of the Czech Republic from 1964 to 1980 as a scientific photographer. He devoted himself mainly to microphotography, reportage photography and elevated and enriched scientific photography with composition. He continued to study photography and in 1971 he graduated in Art Photography at the Prague FAMU. At the Institute of Microbiology, Mr. Fanta had his first exhibition, which was a graduate exhibition for the completed study of FAMU. Three more exhibitions of his works followed, the last being in 1978. 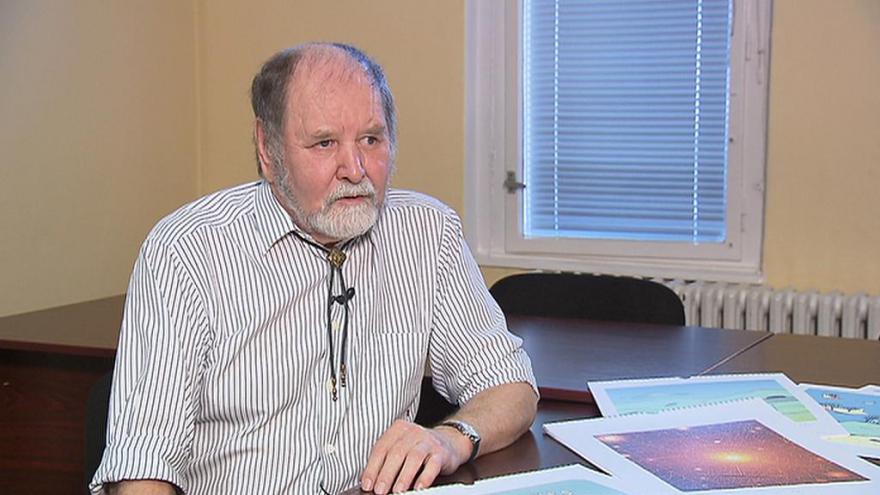 He continued to practice photography in various fields and occupations. He preferred to photograph Prague, people or to report or scientific photography. Thanks to his profession, he met important personalities of artistic and social life – for example, Jan Werich, Miroslav Horníček. He also traveled a lot and as a photographer he knew half the globe – for example, Mexico, Venezuela, Afghanistan and exhibited travel photos at home and abroad.

By the age of fifty, Mr. Fant’s eyesight had been steadily deteriorating and he had to retire on disability, after sixty he had lost his sight completely. Here, however, begins the second stage of his life. Although he lost his sight, his interest in the world around him did not leave him and he was still full of vitality and optimism. He learned to live with his illness and, while exploring the world of the blind, at the same time devoted himself to helping others who were affected by fate in the same way. He joined organizations for the visually impaired, invented and organized sightseeing tours for the blind, was involved in the birth and founding of the Vocal club for the blind and partially sighted, and invented a board game for the blind Quardo, in which tournaments have been running for several years. abroad. In 2016, he also received the Olga Havel Award for his persevering help to the disabled.

And as Mr. Fanta says, “I remember the Institute of Microbiology with great love.” He has returned here in the last fifteen years and organizes sales exhibitions of graphics and drawings, mostly donations from artists from the Hollar Association, the proceeds of which are donated to the activities of the Vocal Club’s Blind and Visually Impaired Choir.