Since its official establishment the Institute of Microbiology ASCR was designed as a broad-spectrum scientific platform connecting various fields such as biological, technical, agricultural and medical microbiology as well as several immunological disciplines.

The world-wide fame of the Institute of Microbiology ASCR will be forever connected with its renowned founder and the first director, Prof. Ivan Málek, whose contribution to the advance of microbiology as a subject of study in former Czechoslovakia is well known. In particular, Prof. Malek was a successful pioneer in development of new methods of continuous cultivation of microorganisms. His appointment as a director unfortunately ended in December 1969 from political reasons. 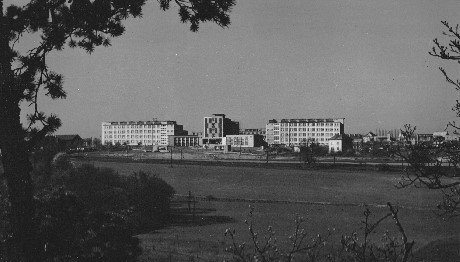