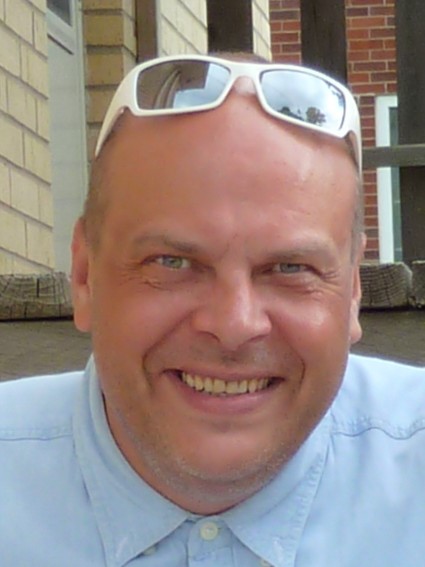 The laboratory is a detached unit of the former Department of Immunology and Gnotobiology of the Institute of Microbiology of the Academic of Sciences of the Czech Republic. The laboratory was founded in the 60s by Prof. Jaroslav Šterzl in Nový Hrádek at Orlicke Mountains. His aim was to establish the new unit for rearing and breeding of colostrum-free piglets. Pigs have special placentation which prevents transfer of maternal antibodies to offspring. For this reason, swine is an ideal model for developmental and immunologic studies. Similar germ-free technology was also adapted for rats, rabbits and mice. Currently, research scientists of laboratory use unique germ-free mice and piglets, allowing them to study the effects of single microbiota components on the development of physiological and immunological responses in experimental models of human diseases. An integral part of the research program is investigation of immune cell ontogeny in pigs.

Mouse model of allergic sensitization to inhalant and food allergens

A mouse model of autoimmune uveitis

A mouse model of colitis induced by dextran sulfate sodium

Effect of commensal bacteria on the development of inflammation in piglets

Development and maturation of porcine B cells

The role of microbiota in the pathogenesis of autoimmune uveitis

Benefits and risks of probiotics for immunocompromised newborns: a study in experimental models

The development and maturation of porcine B cells