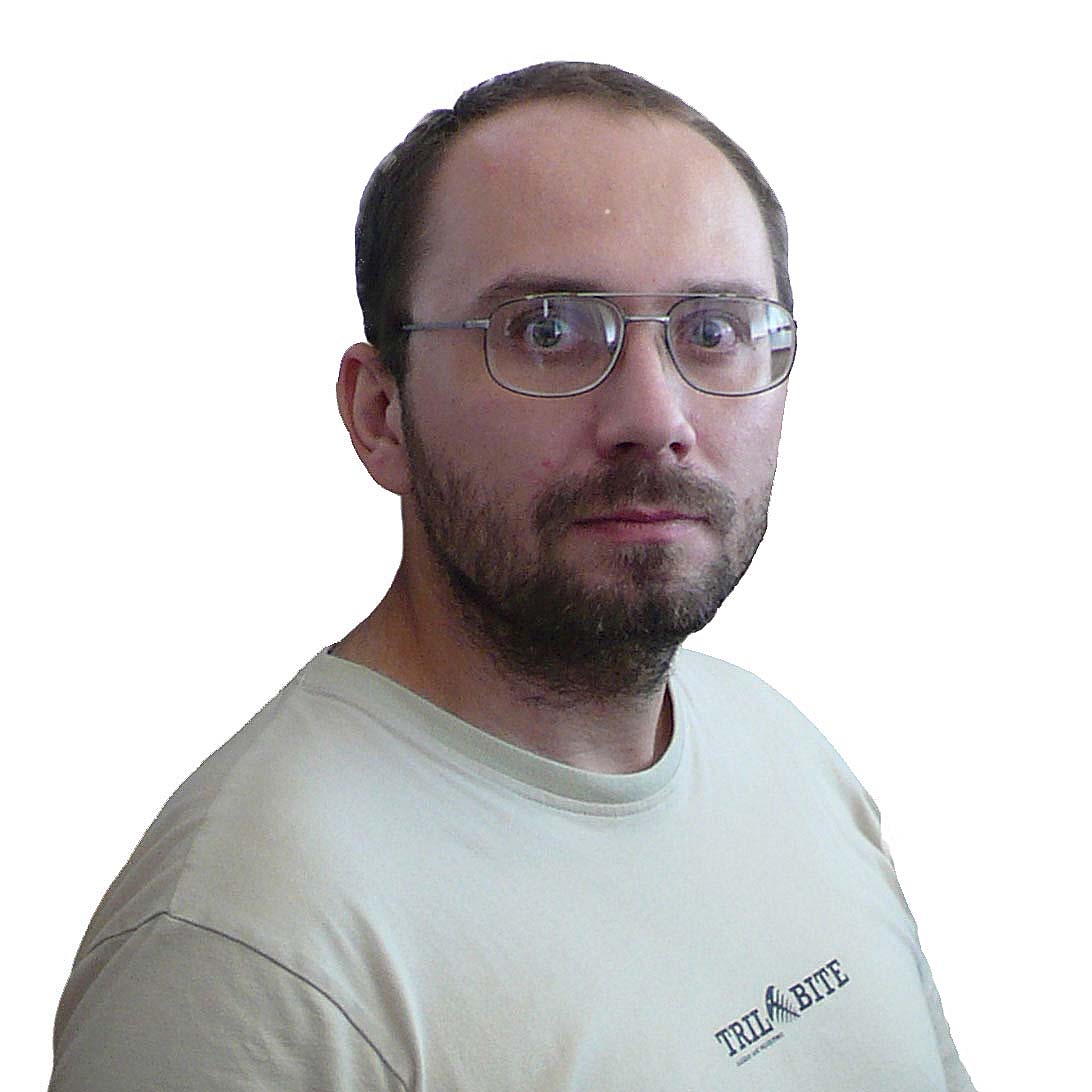 The laboratory is one of the leading groups in the research of polymer-bound cancerostatics based on the HPMA copolymers. Our laboratory tightly collaborates with the Department of Biomedicinal Polymers at the Institute of Macromolecular Chemistry of the Academy of Sciences of the Czech Republic. We also study the interactions of the immune system with cancer cells, immunotherapy and mechanisms of anticancer immunity. Moreover, we also investigate the potential of immunocomplexes of IL-2 and anti-IL-2 mAb which are extremely stimulatory for various populations of T and NK cells.

Current project of the laboratory: